We at Serosoft have always believed in the saying -“Work Hard, Party Harder”. Continuing our tradition of monthly group activities, the management again decided for a fun filled activity for the employees, but this time everyone had a surprise waiting for them.

Everybody knew that something special is going to be announced as the CEO of Serosoft Solutions, Mr. Arpit came in at 12 30PM in the workstations area and announced about the special celebration . Adding to the excitement of everybody was the fact that the team of 93.5 RED FM were present in the office with a unique show named ‘Office ka Tansen‘.

The cold & cloudy afternoon of December had already brought out the Tansens in our team as everybody got ready to sing their hearts out. The show was hosted by RJ Venu who is Indore’s top RJ and a popular name in every household as he hosts a show called “U TURN” every day from 5 to 9 PM.

After the initial introductions, now was the time to commence the event. We were told that each office faces several kinds of situations on a daily basis and going by the number of movies bollywood produces every year, there are perfectly apt songs for each and every situation! Everybody understood that we had to sing the most apt song to the situations given by them and that too quickly!!

The situations varied from ‘Assume that your boss rejected your leave request’ to ‘How will a boss motivate their team to work hard to finish the project before the deadline’ and Serosofters didn’t hold back to sing perfect song for the perfect scenario.

After the first and second round, 8 Serosofters were chosen to play the final round according to their scores. The twist in the third round was that the situations were now given by the team of Serosoft themselves!! Nobody was ready to back down as the situations kept coming and everyone kept their competitive mode alive. Finally 3 out of 8 Serosofters were chosen by the team of 93.5 RED FM as Winners of the competition. The finalists were given gift coupons and the Winners were gifted an awesome Wrist watch.

This perfect afternoon came to end by Inspirational song the CEO himself! Everybody joined in as we clapped and sang in unison. Thus a fun filled and a melodious afternoon came to halt as everybody from Serosoft thanked team RED FM for visiting our office and giving us a memory that we’ll cherish forever. We are sure everybody who took part in this activity left the place rejuvenated and elated. 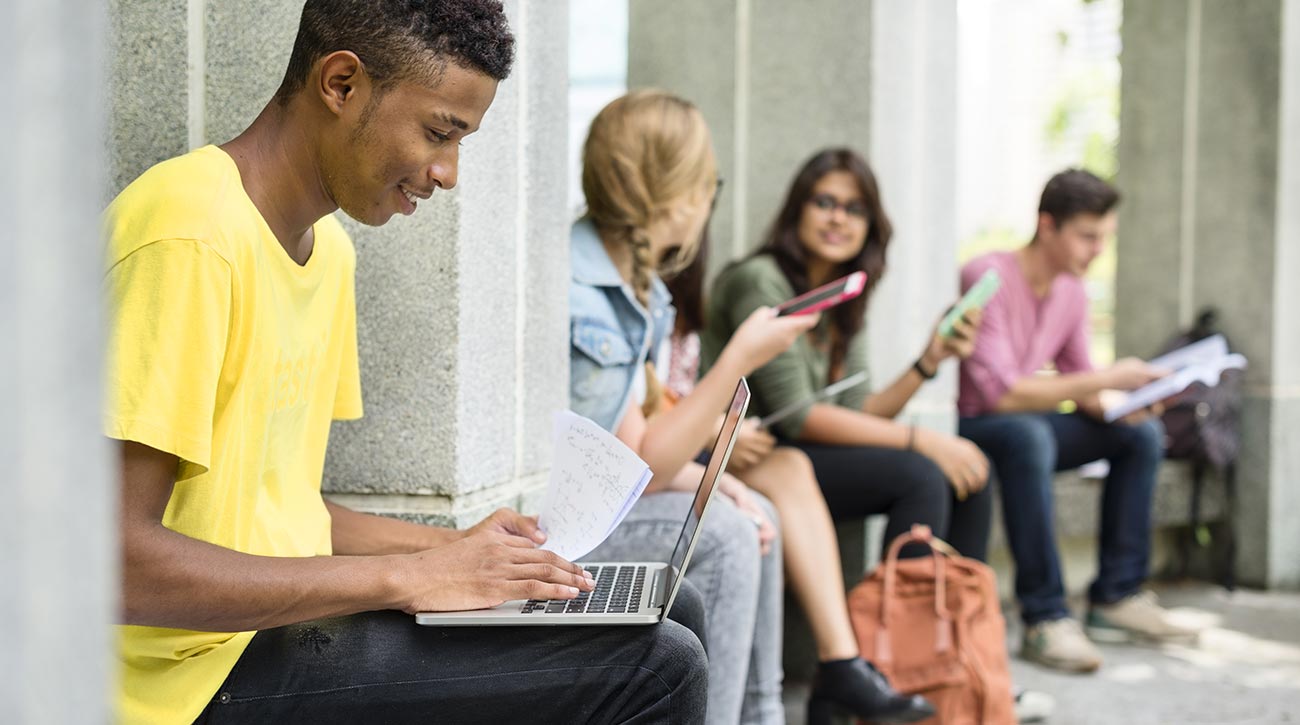 Why is automation necessary for the education? 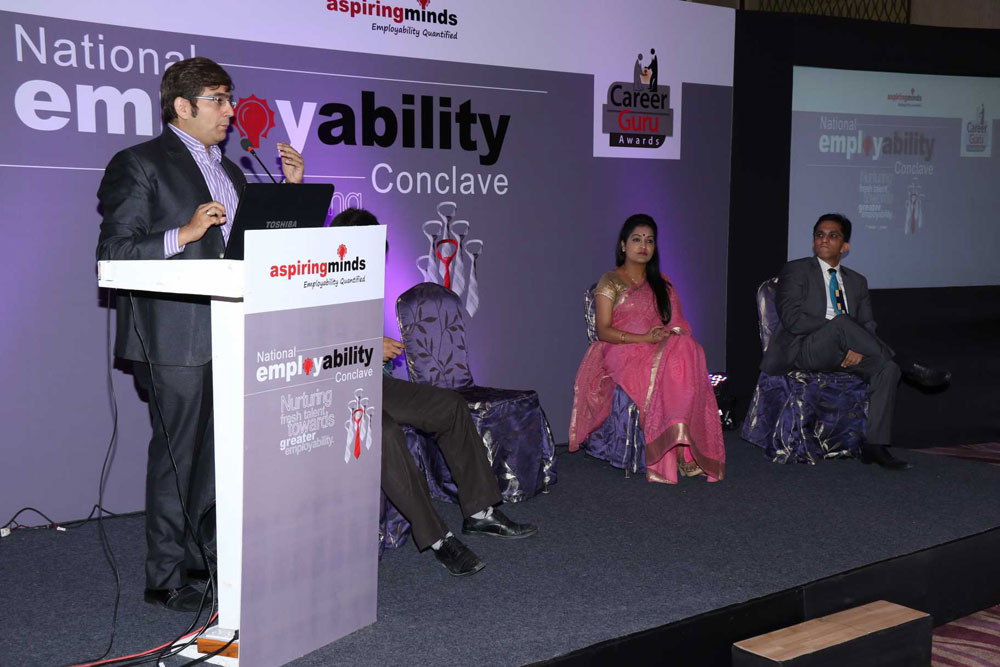